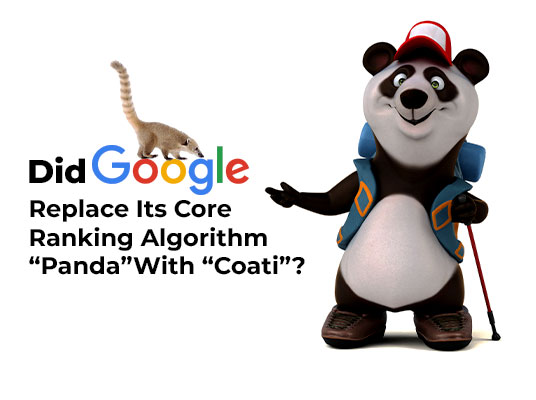 Over the last few days, a piece of news is spreading like wildfire about an update on Google’s core ranking algorithm, “Coati”. As of now, the search engine giant has not made any official announcement about the algorithmic update but Google’s Vice President for Search, Hyung-Jin Kim, in his recent interview accidentally referred to the term. Adding to its reference, some experts suggested it to be an update to the existing Google ranking algorithm, Panda. Hence, to clear the clouds of uncertainty let us figure out what experts have to say on this.

What Are Google Ranking Algorithms?

While scrolling through the search results, everything we see is primarily the outcome of the search engine’s ranking algorithms. These algorithms are responsible for all results that we see on the search results. See, in the present times, everyone is aware of digital media’s potential. Due to this, people prefer sharing their views and descriptions about anything on these channels. However, excessive content sharing on social media channels causes flooding in search engine results. Therefore, to categorize genuine content from frivolous ones, search engine algorithms come into play.

Among such algorithms, Google’s Panda is one of the most popular algorithms that is working as the sole ranking parameter. Google rolled out this algorithmic update back in 2012 and made it mandatory for website owners to frame content in compliance with the algorithmic framework. From time to time, the search engine giant keeps modifying the algorithmic structure so as to offer quality results in its search engine framework.

In 2012, Google introduced a major update on its ranking mechanism. As an effect of this algorithmic update, Google’s search engine ranking saw a significant shift of more than 11%. In its release note, Google stated that the roll-out of Panda will assist in reducing the rankings of low-quality or underperforming sites and in upscaling the rank of high-quality sites.

Since its roll-out, Google has been relying on a single framework, which needs to be upgraded on a timely basis. This is why Google, in the upcoming times, will officially announce the details of the latest update, “Coati”.

As a general term, Coati refers to an animal with black and white shades in the body, and the search engine giant is popular for using common terms in its nomenclature framework to refer to its products and other offerings. For instance, it adopted the formula of sweet dishes to refer to Android versions. So, following the same structure, Google opted for “Panda specie” to refer to its ranking algorithms and for its latest update, it chose Coati (an animal similar to Panda).

Although Google updated the algorithmic structure, it has not mentioned it directly. In his address, Hyung-Jin Kim stated that “Panda has been “consumed” into the larger core ranking algorithm”. Moreover, the Google VP clarified both Coati and Panda are part of the core ranking algorithm and has a lot of similarities with each other.

Is The New Update Anyway Troubling For Digital Marketers?

As of now, Google has not announced anything about the new update. So, it is difficult to presume Coati’s effect on a website’s performance. However, Kim’s statements suggest Coati is intended to enhance the effectiveness of Google’s helpful content update. So, taking reference from it, some experts suggest that the update will benefit websites working in compliance with genuine search engine frameworks. 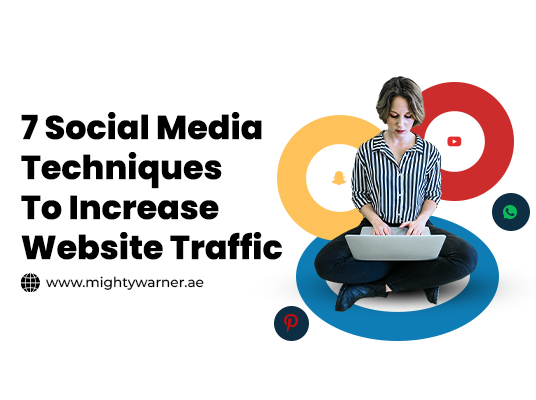 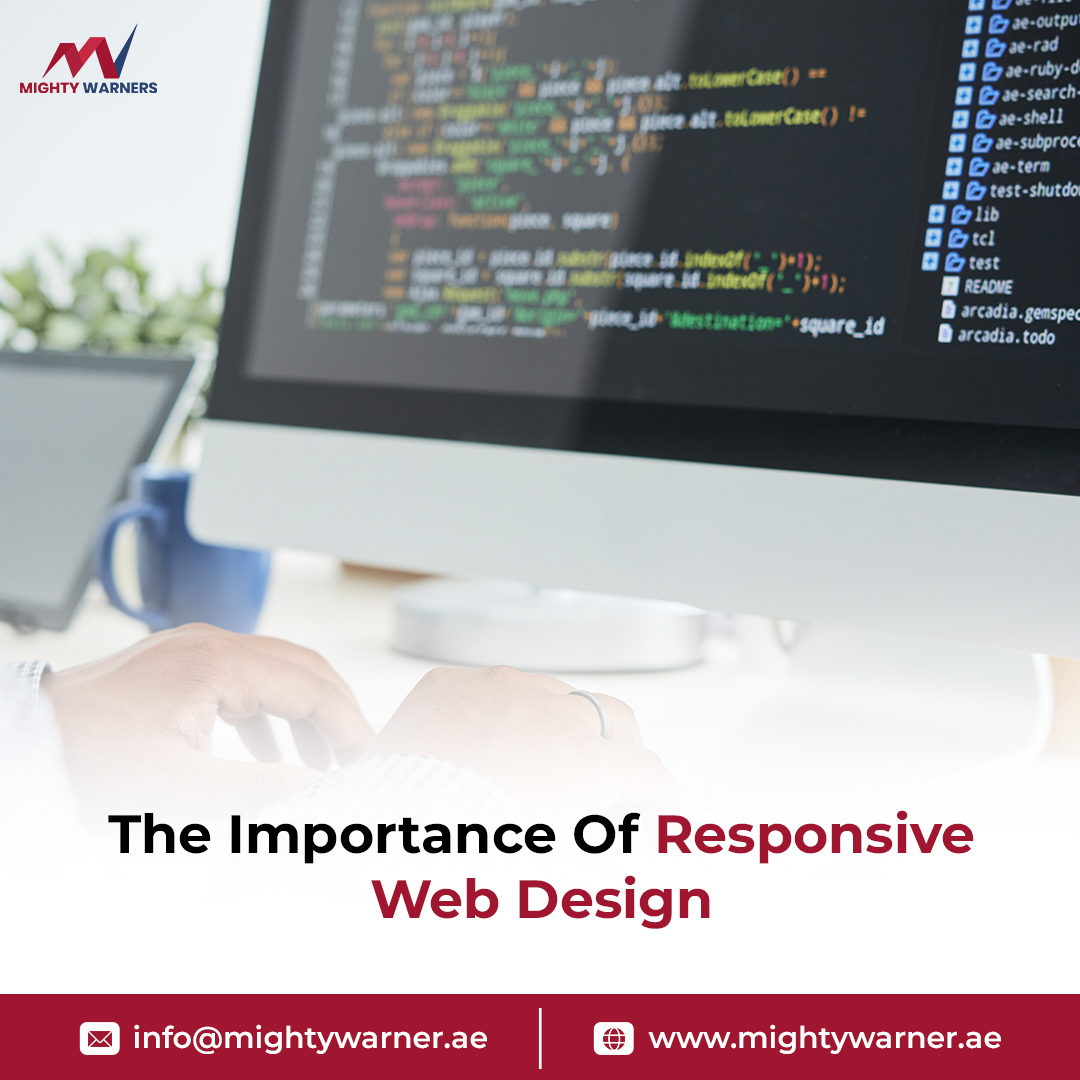 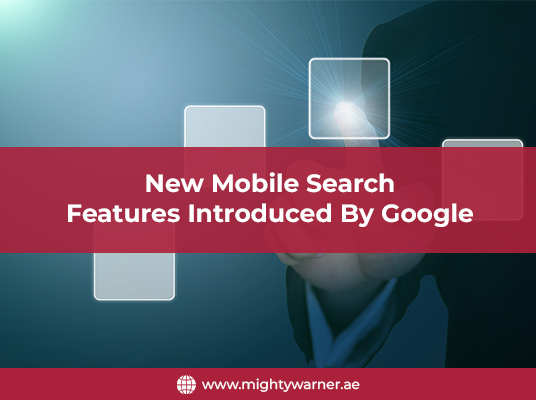 Google is an automated search platform that internet crawlers come to explore for information. It has been updating and developing sophisticated ways to enhance the user experience. It shared about […]